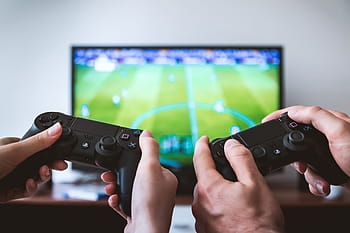 “We’re seeing an increase overall,” Alison Bryant, senior vice president of research for AARP, said of Americans 50 and older who play video games. Bryant declined to give updated numbers, citing a study AARP will release on the topic this year.

There is scientific evidence that some forms of cognitive stimulation may delay or slow the onset of degenerative neurological diseases, such as Alzheimer’s or other forms of dementia.

With their complex controls and fast pace, video games can provide a mental workout for seniors, experts say.